The importance of biometric security 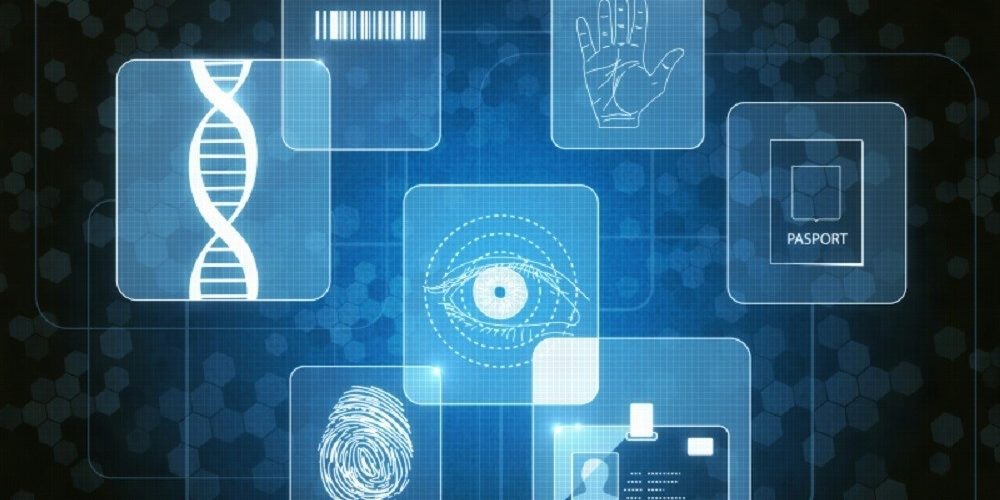 Physical access control devices and systems play an important part in our life from the simplest single door of your house to a larger scale of organizations and governments.  Together with the technological proliferation, there are increasing demands for safety and security. Electronic access control system (EACS) such as: biometrics, card based, intruder alarm, touchpad and keypad, etc. are playing a critical role in replacing the outdated and insecure traditional access control methods like human or locks and keys. According to MarketsandMarkets research, EACS market is “witnessing a positive growth and increased adoption across the globe” and expected to reach $16.3 billion by 2017.

While other types of electronic access control methods such as: password, PIN or magnetic stripe appeared to have inevitable vulnerabilities and caused losses to the owners, biometrics emerges as a stronger authentication solution that eliminates hassles, cuts cost, and most of all, provides the highest level of safety and convenience. After all, the biggest mission of a security access control is to ensure the authenticated users only access what they are authorized to. Although one of the earliest biometric systems that have been used at San Francisco International airport produced more than 50,000 verifications on high volume days in 1991, the adoption has just become more popular since the terrorist attack on September, 11th 2001.

Theft, tampering, sabotage, etc. are aching problems that organizations are facing, especially when employee theft is increasing these days. According to the National Retail Federation report, 60% all inventory losses are actually caused by employees and about $33 billion in revenue lost in 2013 due to employee theft. Biometric security systems which authenticate the identities of individuals to grant their accesses to critical and sensitive areas, facilities or resources can minimize these issues by adding extra layers to the security system. Biometrics integrated into sophisticated security systems can make it much more difficult for culprits of sabotage or theft. More than that, having a biometrics system in cases that can scan through large groups of people is the way to go as it reduces processing time, resources, and human errors.

The situation becomes more complicated when it comes to government issues. The International Air Transport Association (IATA) projects that the global travel will grow 4.1% per year, from 3.3 billion passengers in 2014 to 7.3 billion in 2034. It is required that airport operations and processes have to be innovatively improved in order to ensure passengers’ safety as well as the national security. In this case, biometric identification system scans travelers at the airports and matches their identities against the database of terrorists stored in their systems, thereby, identify possible attacks and mitigating the security risks.

Besides, access control to these airports’ sensitive facilities can be further improved by using biometric-based ID card for example E-Passport or E-Visa by collecting biometric information for visa/ passport issuance and verifying travelers’ data when they enter. On May 2014, two of the world’s busiest airports, Atlanta Hartsfield-Jackson and Chicago O’Hare, announced the introduction of biometric Automated Passport Control (APC) kiosks which resulted in the prediction of global automated border control market to grow 22% CARG from 2014 – 2018 by Acuity.

Apparently there are undeniable benefits that biometric access control can bring: highest security, convenience, cost effectiveness, reliability, etc. In the next coming years, the access control market which biometrics plays a crucial role is expected to reach $10.4 billion by 2020, at a CAGR of 10.6% between 2014 and 2020, according to “Access Control Market by Product, Application & By Geography – Global Forecast & Analysis to 2020” report.